There’s gold in Kershaw but not all of it is measured in bars.

Haile Gold Mine is fortunate to have the support of many businesses that have been a precious source in the community for decades. One such business was recently honored by Haile for its tireless efforts to keep the mine’s equipment fueled during three major shortages, including May’s Colonial Pipeline cyberattack. The Roberts Shell Station staff was treated to a luncheon at The Depot on June 17 during which owners Brian and Dean Roberts were presented with a plaque.

Land and Community Relations Advisor Joey Byrd works closely with Roberts Shell and other local vendors. He recalled the first two instances when fuel shortages threatened to slow operations at the mine if not for help from Roberts Shell.

The Sept. 31, 2016 Colonial Pipeline explosion was the first instance. Nearly a year later, Hurricane Harvey created fuel shortages throughout the east coast. The constant during each situation was Roberts Shell not only making sure the mine stayed operational but continually helping neighbors throughout Kershaw stay fueled, as well.

“They gave us updates daily as to how much fuel was on hand and what was to be delivered. Every one of their employees were involved and currently involved on a daily basis to make sure their regular customers are taken care of and that Haile Gold Mine has the fuel needed to operate,” Joey said.

“There were other contractors that were using regional or national companies and they couldn’t find fuel at all. Every time we’ve had a need, you folks at Roberts Shell have answered the call,” he said during the luncheon.

According to Joey, Brian and Dean have grown up at the station and understand the importance of helping one another out. The store was purchased by their parents just one week after Brian was born in 1965. Dean was born two years later and together, they’ve grown to understand and appreciate hard work, honesty and serving their neighbors.

“They have supported Haile Gold Mine from the very beginning when we only had one drill rig operating. They have grown as we have grown,” Joey said.

Roberts Shell has increased its staff to 11 employees – almost unheard of for a gas station in a town the size of Kershaw. While many full service stations across the country are a distant memory, Kershaw’s station thrives through dedication and an ability to adapt to change.

Sometimes, their wealth of experience even creates other opportunities to help out. Last June, Haile’s largest shovel had a metal hose rupture, which had a big impact on operations. The Company searched globally for a quick solution but to no avail.

Roberts supplies some of the company’s hydraulic hoses and since Brian was already onsite fueling equipment, he looked at the problem. Brian was able to take a hose made from the same material to Haile’s local metal fabricator, Mark Croxton, to engineer a hose that would fit. By late evening of the same day, the shovel was back in operation.

The business’s success is attributable to not only their dedication but willingness to work with others in the community to see the town prosper. 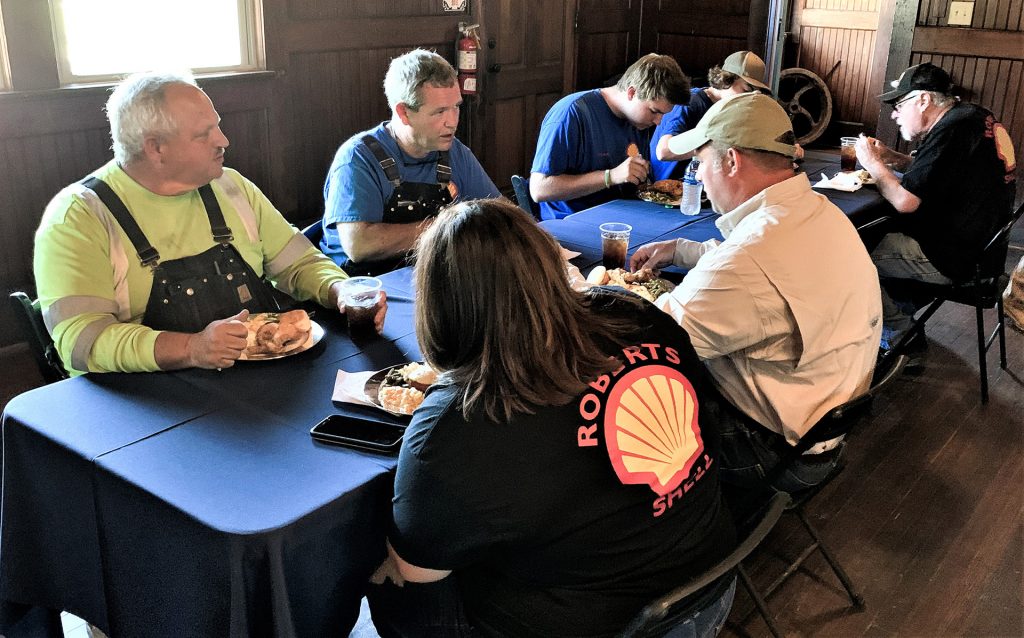 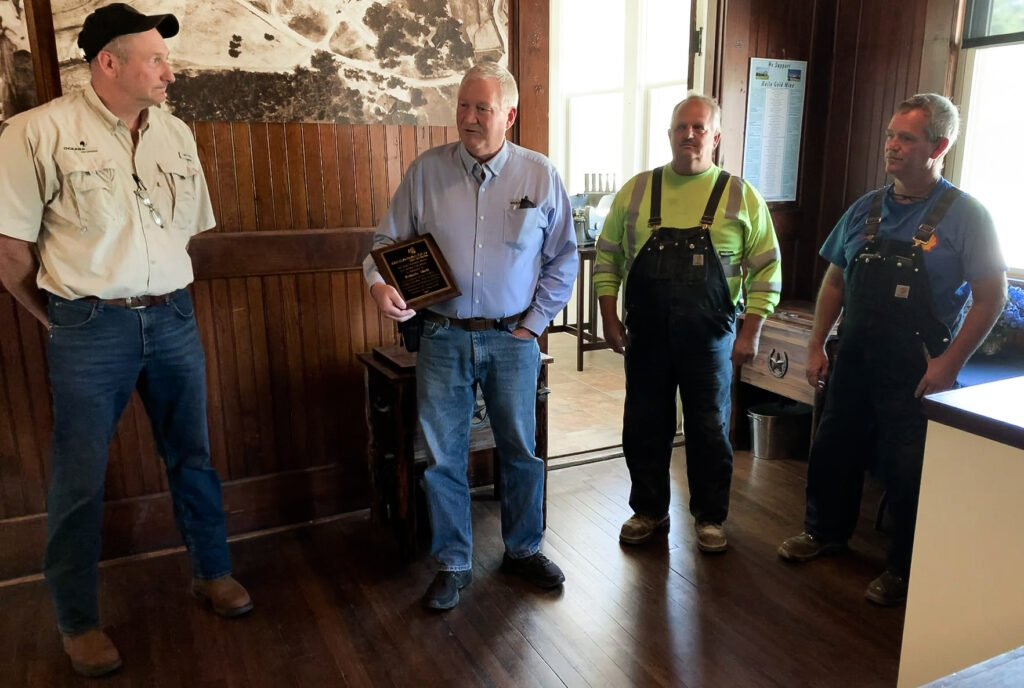