The HGM leadership Team is one of the most highly skilled in the industry – they have a combined 300 years of successfully discovering, developing, operating and reclaiming approximately 100 mines in various parts of the world. 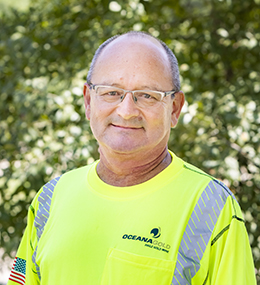 David Londono brings over 30 years of valuable mining industry experience to OceanaGold. Before accepting the role of Executive General Manager at Haile Gold Mine, David served in managerial roles for mines in North America, South America, and Africa where he focused on efficiency, growth, and profitability. 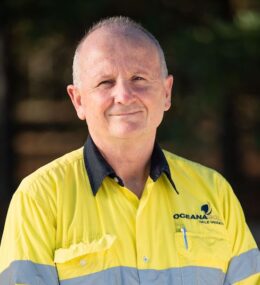 Sean Pearce has over 30 years of underground mining experience managing underground operations in Australia and the Philippines and is responsible for all Capital Project Development at the Haile Gold Mine. Mr. Pearce joined OceanaGold in 2016 and has a strong track record of successfully managing and developing new underground projects.  Mr. Pearce has a Bachelor of Mining Engineering qualification and a Masters in Accountancy.

Scott Boylen brings over 30 years of mining industry experience and oversees all mine operations for Haile Gold Mine. He has worked at surface and underground mining operations in both the eastern and western United States, and has experience in the power utility, construction and business development aspects of the coal industry. Mr. Boylen has a strong educational background with an undergraduate degree in mining engineering from WVU Tech, an MBA from West Texas A&M University, a master’s degree in Human Resource Management from Utah State University, and a master’s degree in Mine Safety from Marshall University. 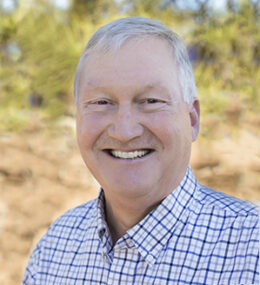 Kevin Cook brings an extensive mining background to OceanaGold having served several previous large-scale operations across the United States since 1996. In his role on the Haile team, Mr. Cook oversees government and stakeholder relations, including directing social sustainability and community partnerships, to further collaboration between Haile and our community. Mr. Cook has both a Bachelor of Science and a Master’s of Science in Geology. 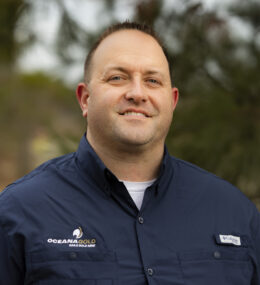 Nick Riggins joined Haile Gold Mine in November 2021 with over 10 years experience in coal and metal mining. He most recently served as Environmental Compliance Manager for Arch Coal, Inc. where he excelled in environmental awareness and environmental auditing. Riggins led a subsidiary of Arch called Vindex, which had numerous environmental problems prior to 2012. Under his leadership, Vindex erased multiple issues and improved operations to become one of Arch’s most award-winning sites. Vindex was twice recognized with the West Virginia Department of Environmental Protection’s Greenlands Award. Riggins earned a B.S. in Biology in 2002 from West Virginia University. 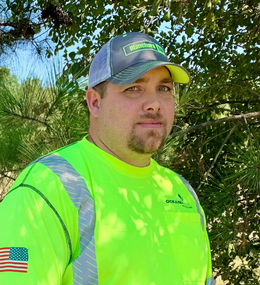 Brandon Triplett joined OceanaGold’s Haile Gold Mine team in 2020 and has worked in various roles such as Operations Superintendent where he was responsible for managing load and haul, and drill and blast operations. Mr. Triplett brings nearly 20 years of safety experience in construction, underground mining and surfacing mining operations to Haile. Prior to joining OceanaGold, he held Safety Manager responsibilities for coal mining operations at Arch Coal and United Coal Company. Mr. Triplett has a Bachelor of Science degree in Occupational Safety from Fairmont State University. He holds multiple certifications in mining safety including Certified Mine Safety Professional (C.M.S.P.) from the International Society of Mine Safety Professionals. Jeremy Rozelle has worked in both operations and consulting during his career. Prior to joining OceanaGold, he worked with a Nevada-based consulting firm on process plant engineering and construction. During this time, he has worked on various components of process plant design, construction, and operations in 8 countries. He holds a bachelor’s degree in Metallurgical and Materials Engineering from the Colorado School of Mines. After graduating, he worked with Hecla Mining at the Lucky Friday mine. 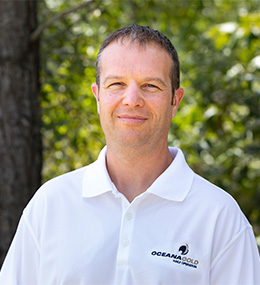 Joseph “Joe” Lounsbery has more than 20 years of experience in the mining industry, serving operational teams in both the United States and Canada. An engineer by trade, Mr. Lounsbery has leveraged his background to provide technical data analysis, planning and leadership support across large operational departments. Mr. Lounsbery joined OceanaGold in 2019. He has a B.S. in Mining Engineering with a minor in Economics from the University of Missouri-Rolla. 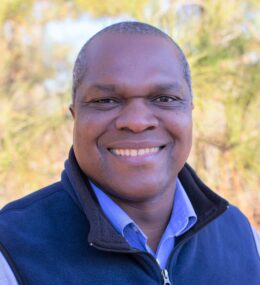 For more than 18 years, Kalend Muteb has provided strategic financial analysis and business planning advice to leaders across the mining industry and optimized business processes in large operations. Muteb’s experience includes serving mining organizations across four continents. Fluent in French and English, Muteb holds a Master’s in Finance degree from the Daniels College of Business at the University of Denver. 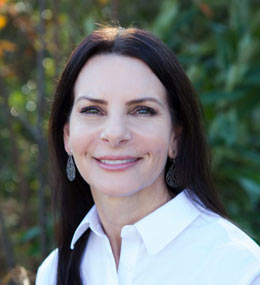 Glenda Parkman is responsible for all phases of our HGM recruiting strategies, as well as employee relations, training, employee benefits, coaching, compliance with laws, and the administration of employee policies and procedures. Ms. Parkman joined Haile in 2010 after an impressive 29+ year career with the South Carolina Department of Employment and Workforce. 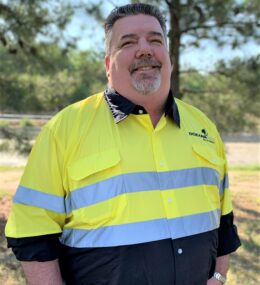 Ed Rosol has over 25 years of experience on various construction-related sites, managing projects as well as operations in Mining, Oil, and Gas industries. Prior to joining OceanaGold in March 2022, he worked primarily as an expatriate oversees for international and multinational companies at greenfield and brownfield assignments in six countries. Mr. Rosol is highly committed to safety and financial responsibility, and has a proven record of successful planning, implementation, evaluation and management of various capital projects. 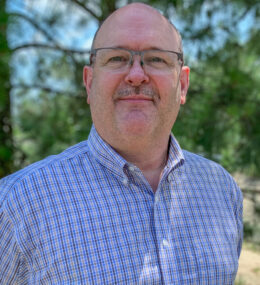 Gary Westerdale has extensive experience in asset management having held similar roles for large gold mining operations in Africa and South America. He has excelled at developing holistic business strategies that maximize efficiency, deploying large-scale frameworks and systems, and serving as a trusted advisor to executive leadership. Gary holds certifications from the Society of Maintenance and Reliability Professionals and the US Army Corps of Engineers. Gary also has BS and MS degrees from Central Michigan University. He joined the Haile Gold Mine in January of 2022. 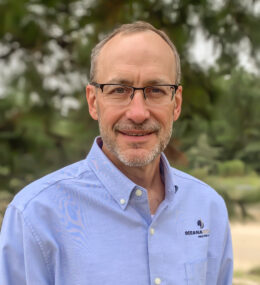 David Coy joined Haile in August 2022 with more than 20 years in operations and process improvement. His mining experience began in 1986, including stints at other global operations focusing on business optimization and improvement. David most recently served as a consultant for Vancouver, Canada-based Eldorado Gold designing and implementing the continuous improvement framework for mining operations in Greece. David earned a BBA from New Mexico State, a Master of Science in Industrial & Organizational Psychology from Capella University, and an MBA from Capella University. He is a U.S. Army Veteran, where he fulfilled duties as a Military Police officer.

Each team member makes a difference.