This year’s parade on Nov. 28 included a record number of entries. Haile’s float featured several employees, as well as members of the five and six-year-old flag football team that is sponsored by Haile and coached by two of its employees.

Haile also sponsored a float for the 2021 AA Baseball Lower State Champions, the Andrew Jackson Volunteers, which celebrated its first appearance in the state baseball championship earlier this year.

This year’s theme “A Savior is Born” brought out the highest attendance in years, according to the parade organizer, the Kershaw Chamber of Commerce.

Festivities concluded at the Town Hall where Santa joined families for photos and cheer. 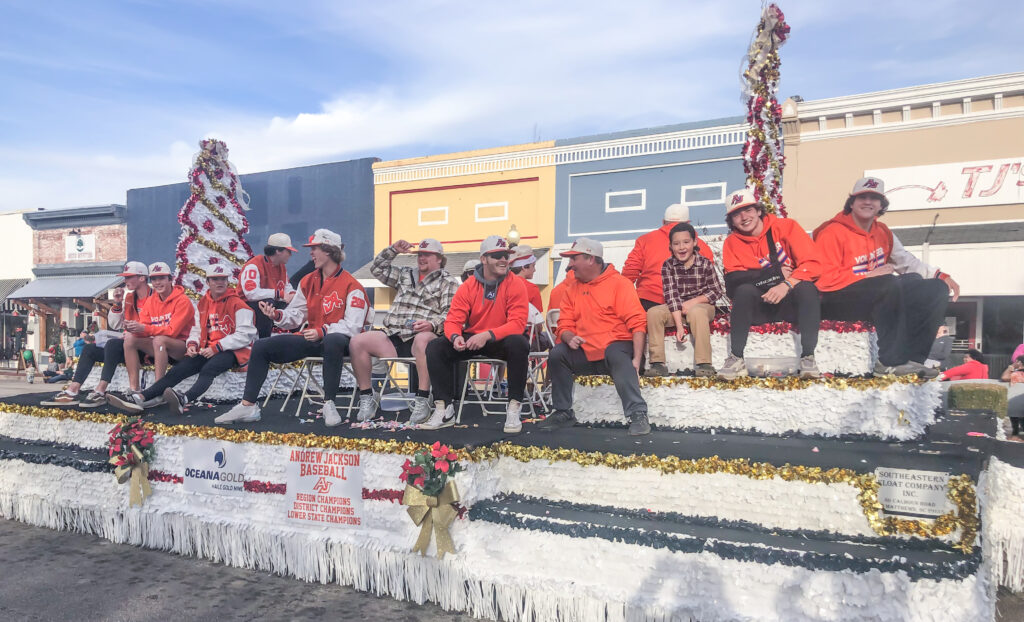 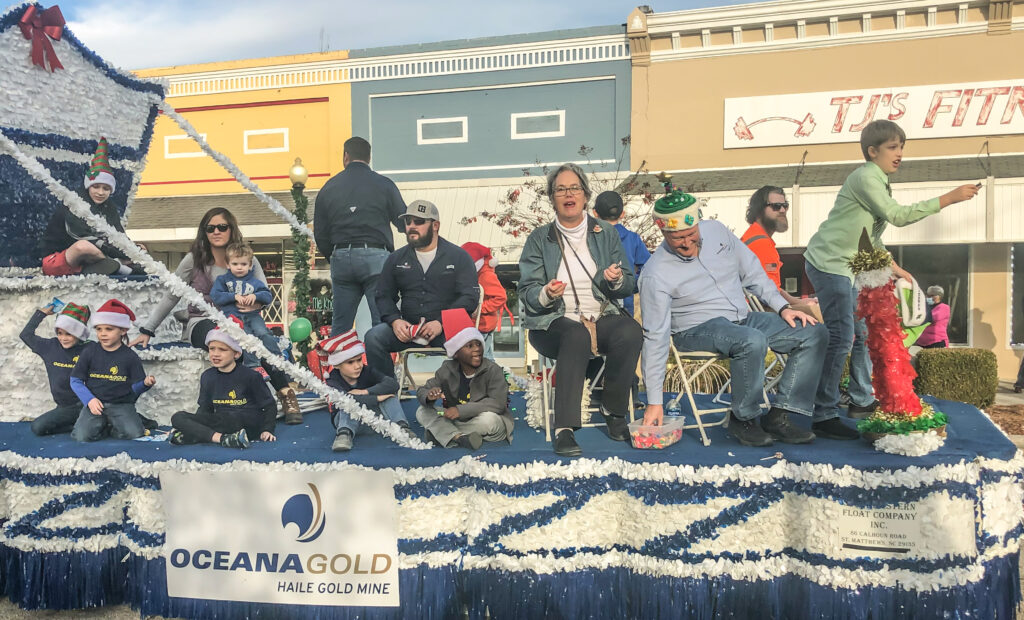